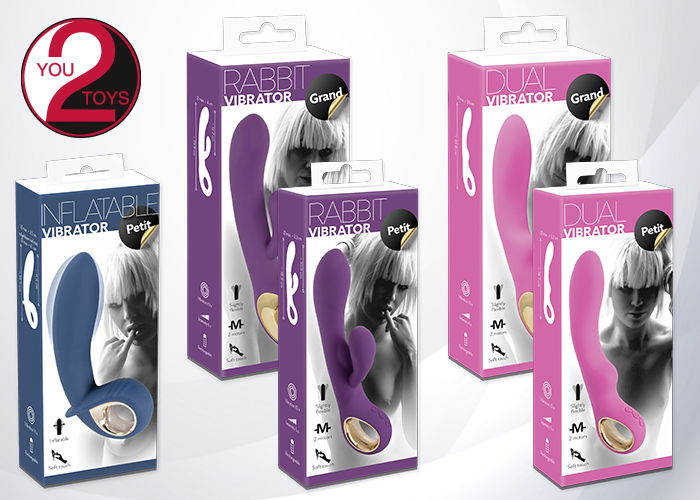 Five new, beautiful vibrators from You2Toys are now available from ORION Wholesale. All the sex toys are made out of skin-friendly silicone and have an easy-to-hold, ring-shaped handle. They can also be recharged with the included USB cable.