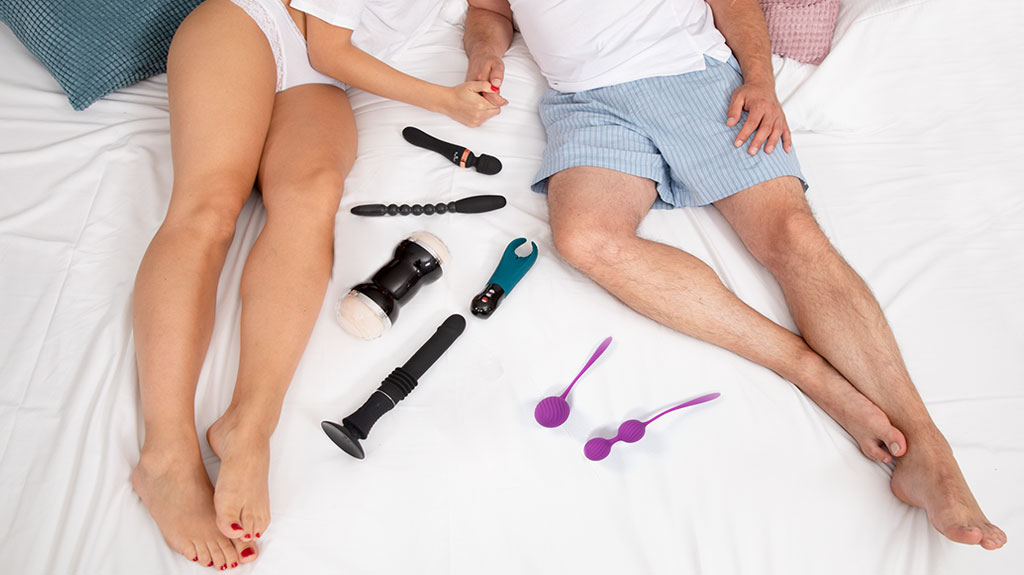 Forsa: Corona has no influence on sex life

More sex in the Corona crisis? As if! Germans are opting for quality instead! At least that’s what a Forsa survey recently commissioned by ORION shows.

At the same time, the proportion of those who own at least one lovetoy increased from 47 per cent in 2017 to 51 per cent in 2021. An impact of Corona? The sales figures, especially in the first lockdown, at least suggest so. Most strikingly, while the proportion of those who have a Lovetoy fell by five per cent between 2017 and 2021, the number who say they have more than one rose by 9 per cent. It is mainly men who have acquired a taste for this: Among men, the share of lovetoy owners rose by 9 percent in the last 4 years.

The strongest increase was in the 30-39 age group. And couples are now also more likely to treat themselves to a second or third toy: the proportion of those in relationships who own more than one toy has risen by a whole 10 percent since the last Forsa survey.

According to the survey, the main reason for using lovetoys is variety: 55 percent said they use lovetoys to add variety to sex with their partner – in 2017 it was “only” 51 percent. There are clear differences between the sexes: women are by far the most likely to use sex toys for masturbation (64 per cent), while variety comes in a distant second – followed by the statement that sex toys make it easier for them to reach orgasm (36 per cent). Among men, the aspect of variety is in first place (61 percent) – followed immediately by the answer that they want to give their partner pleasure with sex toys (53 percent).

What sex has to do with sushi

The fact that (too) little sex makes many people dissatisfied should come as no surprise to most people. But who would have thought that even daily sex does not necessarily create a satisfied sex life? If sex becomes routine and, in the truest sense of the word, everyday, this does not necessarily increase satisfaction either: according to the latest Forsa survey, Germans are most satisfied when they have sex several times a month, but by no means daily. Two to three times a week makes people happiest. It’s a bit like sushi. Or also with the girlfriends’ meeting: It is an absolute pleasure once in a while and especially regularly, but it doesn’t have to be every day – otherwise the pleasure quickly becomes a daily routine.