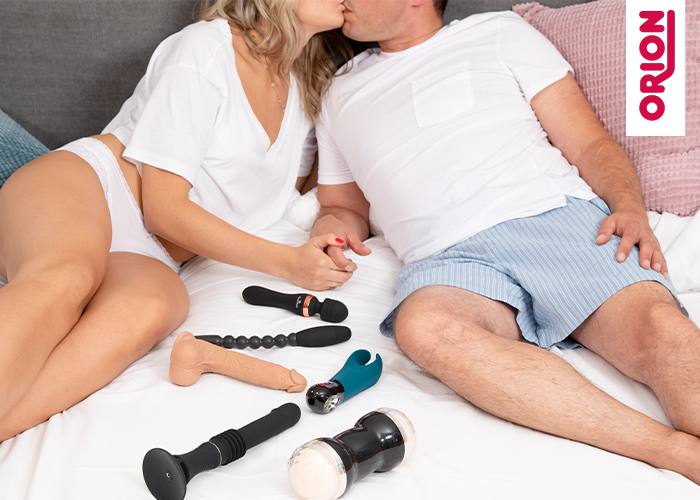 Forsa survey on behalf of ORION: The COVID-19 pandemic and its influence on our sex life

Home / Grosso News / Forsa survey on behalf of ORION: The COVID-19 pandemic and its influence on our sex life

The biggest increase happened in the age bracket between 30 and 39. Couples also treat themselves to a second or third sex toy: the percentage of people who are in a relationship and own more than one sex toy has increased by 10% since the last Forsa survey commissioned by ORION.

Sex toys? Women buy them for their own pleasure, men for their partner’s pleasure

The connection between sex and sushi

It is probably no surprise that people are unhappy if they don’t have enough sex. But who would have thought that having sex every day is also not beneficial for a happy sex life? If sex becomes a routine and, quite literally, an everyday activity, it has a negative effect on people’s satisfaction: according to the recent Forsa survey commissioned by ORION, people in Germany are the happiest if they have sex several times a month but not every single day. Two or three times a week seems to be the perfect rate. That’s what it has in common with sushi. Or meeting up with friends: it’s a real pleasure if it happens on a regular basis, but every day would be too much since pleasure can turn into routine pretty quickly.

You can find further information at www.orion.eu