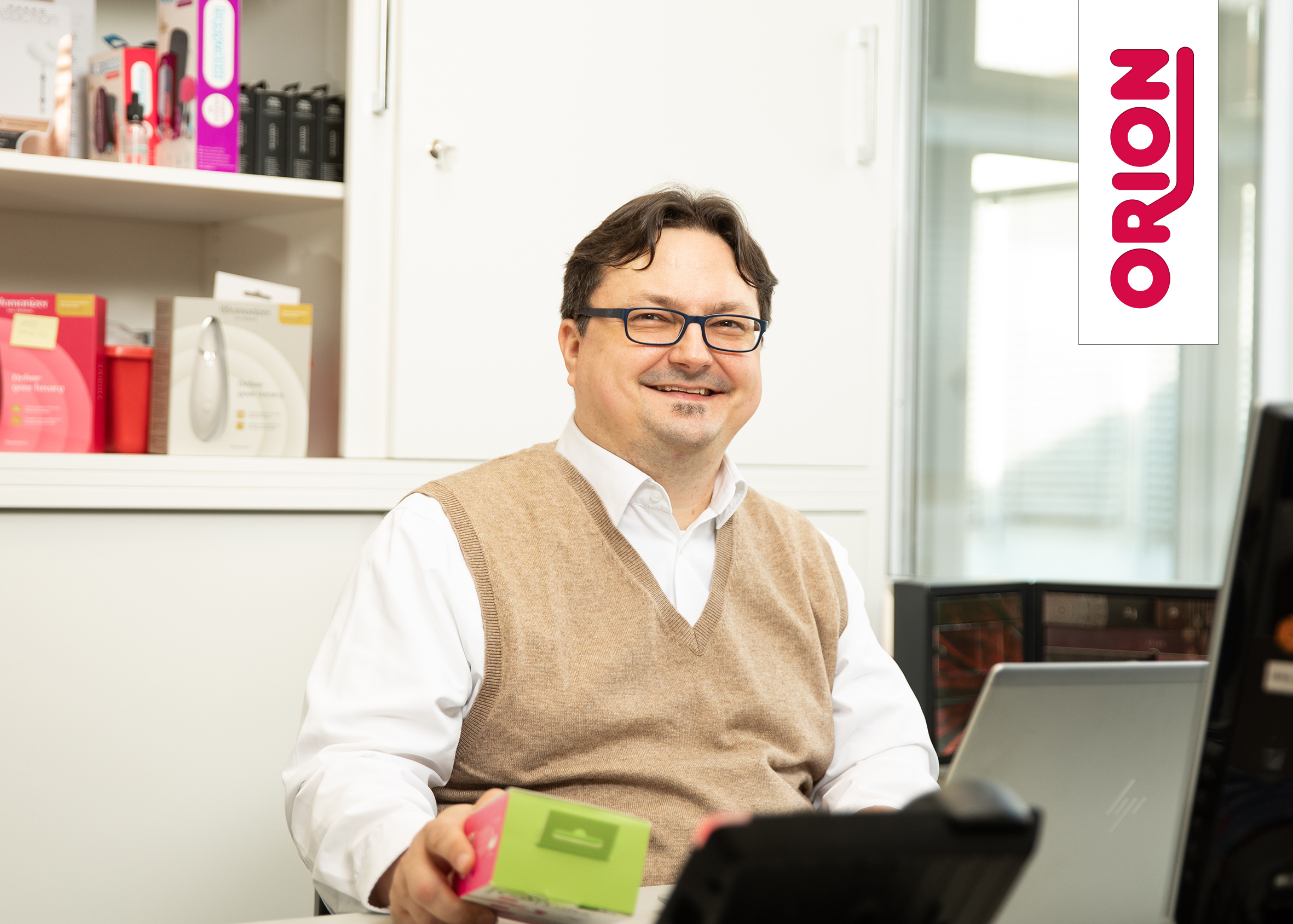 The International Organization for Standardization (ISO) has recently published the development of a safety standard for the quality of sex toys to ensure higher safety when using sex toys.

What is the exact name of the sex toy standard?
It is an international standard, the “ISO 3533:2021”. ISO stands for International Organization for Standardization. There are also the German national standards called “DIN” (Deutsches Institut für Normung / German Institute for Standardization) and the European Standards “EN” (from the German name Europäische Norm / European Norm). Any standard that includes these terms is acknowledged all around the world.

Who was the initiator of the standard? And why?
The standard was initiated by the Swedish Institute for Standards (SIS) in 2019 and has been guided through the development process. Doctors from a hospital in Stockholm had complained about the deficient safety of sex toys that they had to operate out of patients on a regular basis.

How long did the development process take?
The development process usually takes at least three years, even longer most of the time. We had to deal with the Covid pandemic during this process which led to us being one of the first online-only commissions. However, thanks to our great co-operation we were able to get the standard through the entire development procedure in only 24 months.

What was ORION’s quality assurance based upon before this standard was published?
Already 15 years ago, ORION has tackled the problem that there was hardly any framework that would provide safety requirements for our products. We were able to develop our own “ORION Standard” in co-operation with very renowned laboratories. This standard is very common in Asia. We looked at chemical and physical aspects of the EU Toy Safety Directive and the associated standard EN 71 and adapted these standards for our products. The first stress tests for love balls or phthalate-free PVC were significantly defined as benchmarks by ORION. These benchmarks were largely adopted into the new standard.