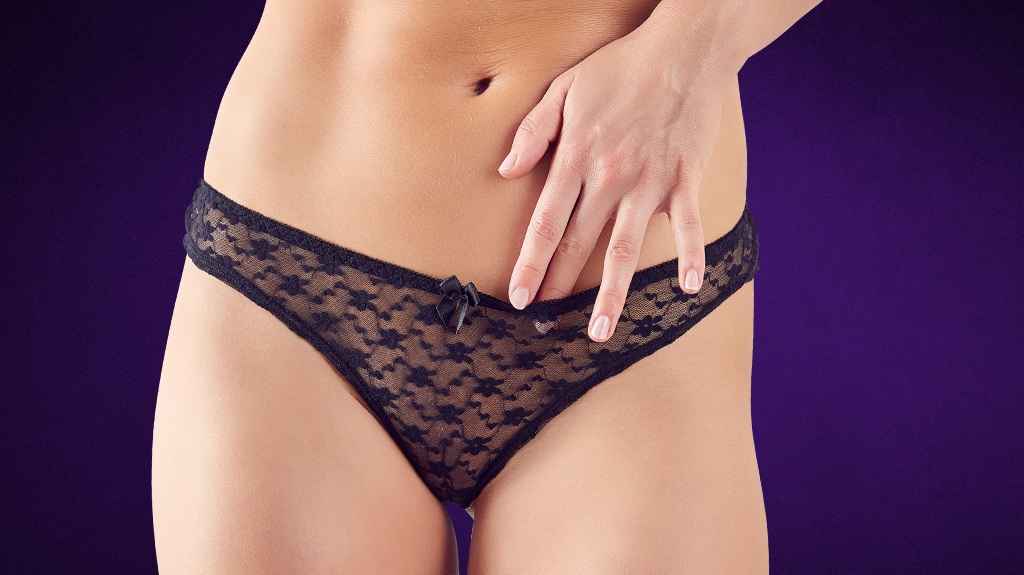 Those who satisfy themselves have a higher self-confidence. This is because self-awareness is to be understood literally: being aware of oneself. By consciously questioning one’s own needs – not least sexual needs – one’s self-awareness increases, which in turn increases one’s charisma.

You are also welcome to include linked products in your post via our affiliate programmes.