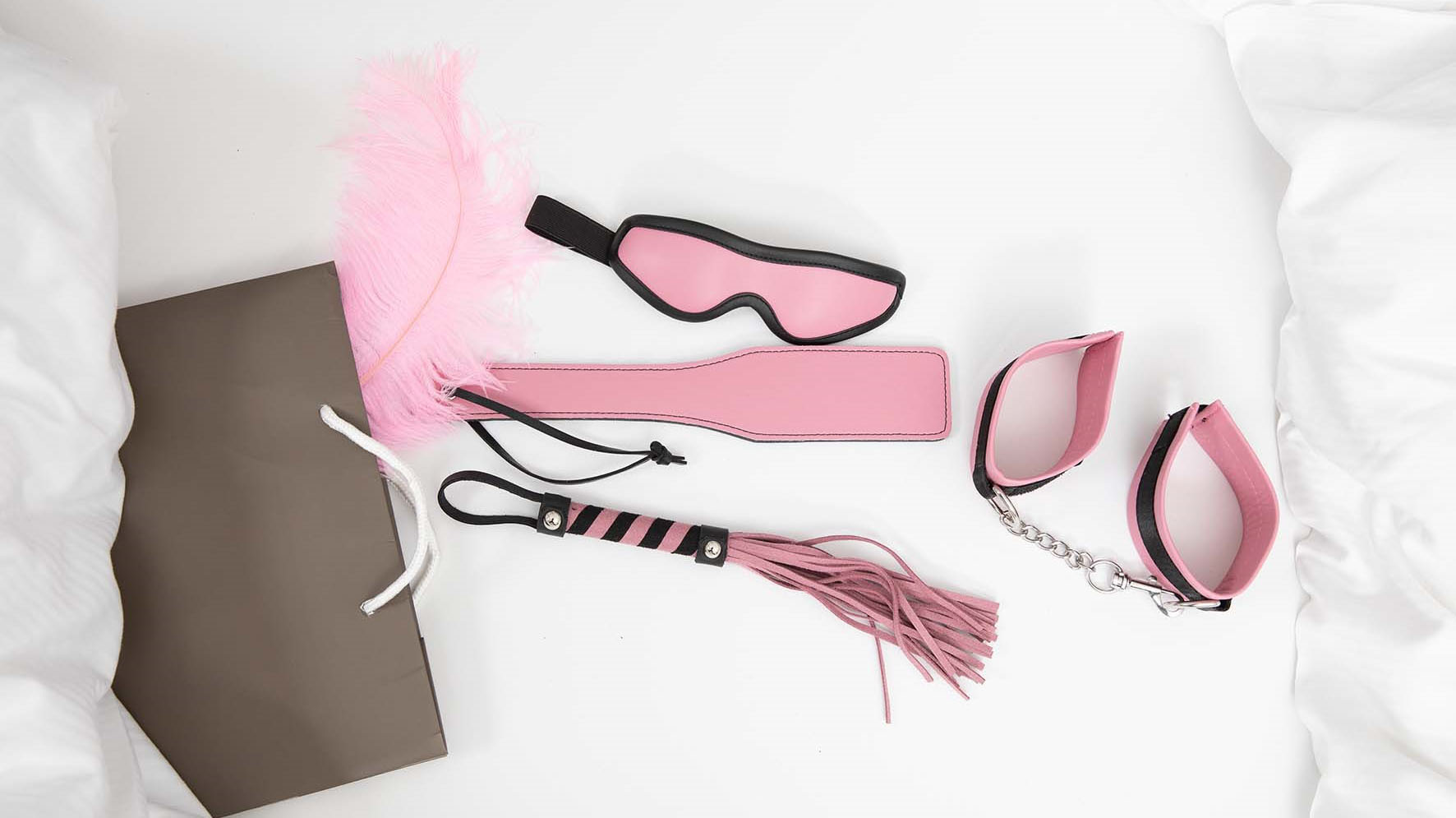 On February 13, it will be exactly seven years since Ana and Christian first flickered across cinema screens. The darned seventh year makes ORION think: Would Christian and Ana still be a couple today? Probably not, because by now at the latest Ana would have realized that Christian is not a good partner. And if she did, then she would hopefully have learned to stand up to him in the meantime, after he patronized, stalked and constricted her often enough. Hashtags like #femaleempowerment, #womenempowerment or even #selfcare have given women a decent boost of self-confidence not least in the last seven years and conveyed to them: No woman really needs to be treated like Christian Grey.

Why is it still worth having a few of the utensils from Grey’s playroom in your own bedside cabinet?

Housewife, househusband, employee, friend, lover, and in times of Corona also teacher: Every single one of us bears responsibility in various roles in everyday life. Sometimes more, sometimes less, but usually so much that we sometimes wish we could just hand over a little of it. For example, in the bedroom, where we don’t have to feel guilty about giving up responsibility. The latest ORION Sexreport showed: Especially women in leading positions like to hand over the reins in bed to their counterpart. 32 percent said that they have a dominant partner in sexual matters. In contrast, eleven percent of women in senior positions said they also like to be dominant in bed. For just under 60 percent, however, it changes according to whim and fancy.

But it’s not always just restraints and whips that are used to dominate the other person. ORION’s experience shows that most couples are looking for one thing above all: Variety. Many ask via social media channels or customer service for a gentle introduction to the bondage world – then the path very often leads to lingerie like those from the Cottelli Bondage Collection, which were designed at ORION by its own fashion designer. Here sensual lingerie and bondage are combined: corsages, bodysuits or dresses were provided by us with bondage elements, which can be used playfully. By the way: The products from the series have long been available in sizes up to 4XL, because it should go without saying that sexiness and the booster for self-confidence given by erotic lingerie is not a question of size.

Because the Cottelli Bondage series was so well received and the demand for it has been unbroken for years, our fashion designer has recently also dared to create a collection for men, because: According to the ORION Sexreport, men also like to be dominated sometimes – eight percent of them according to their own statement even always. Among other things, they can find some products under the label “Svenjoyment Bondage” with which they can pursue their weakness.

Very many bondage enthusiasts round off their purchase of bondage lingerie with a package that includes several beginner bondage paraphernalia at once – such as the 3-piece bondage set from Bad Kitty or the Rendezvous package, which not only contains smaller soft bondage products, but also tasks, suggestions and inspiration for both partners.

But for those who want to make their excursion into the bondage world a little more true to the original and inspired by books and movies, ORION also offers some products that were even inspired by the bestselling author E.L. James: “Keep still“, for example, is an absolute bestseller. And we know: It’s not just women who are giving up a lot of their responsibility…