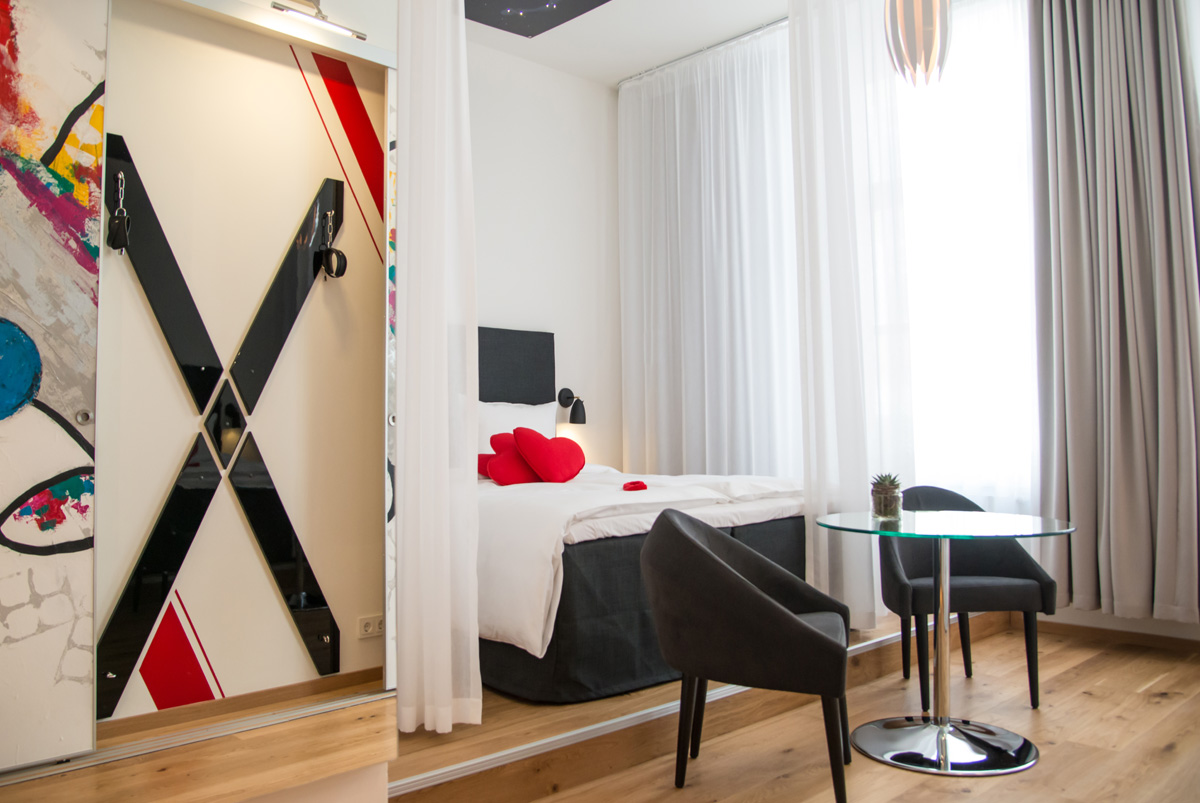 Up until now there has never been an ORION room in the long history of the Flensburg company. It is a fascinating project, just like the “Alte Post” hotel itself, which wants to make a relaxing and inspiring stay possible for its guests with its “Nordic life & style” concept. There are also four other themed rooms in the Alte Post that have been decorated and furnished by other well-known Flensburg companies. The other companies are the Flensburger Brauerei (Brewery), the SG-Flensburg-Handewitt (north German handball team), the Schweswig-Holsteinischer Zeitungsverlag (newspaper publishing company) and Nord-Schrott Flensburg (recycling company).

See how the art work on the sliding doors was created by following this link: https://www.youtube.com/watch?v=WyKDs2TrjGc, more information about ORION can be found here, with a quick click of the mouse: www.orion.de/orion-gruppe.